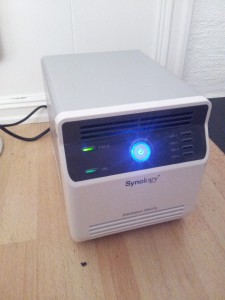 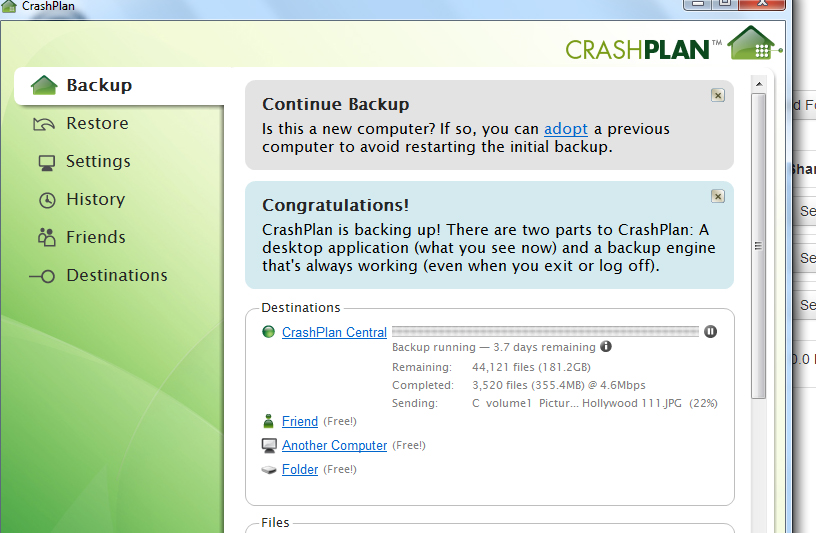 Tomorrow is the end of Google Reader. It’s being shut down, upsetting hundreds of thousands of active users, me included. I really do love Google Reader; its web user interface is great, the mobile apps are great, it’s quick, responsive, and gives a good overview of all my feeds. Now it’s time to find an alternative.

Google’s competitors got quite a boost after the shutdown was announced. Feedly, one of the major ones in this regard, reported 500 000 new users over 48 hours (!) after the announcement [1]. NewsBlur reported over 50000 new users being added to the existing 1500, basically crashing the site [2]. A third candidate, The Old Reader, is also in the running but lacks a good mobile interface. So what to choose? Well, here’s the quick and dirty overview.

Feedly is the most popular of the three. The mobile app looks really smooth, and since a few weeks back, it’s also got a web interface. Importing the data from Google Reader was very straight forward, and can be done from either the app itself, or the website. One thing I noticed is that when you click on the link to navigate to the article on the website in the mobile app, it’ll actually open the site in the app itself. This convenience did not exist in Google Reader, so for me it’s an upgrade.

NewsBlur is not purely a free service like Feedly; you can use the free version if you don’t have too many feeds (less than 60), otherwise you’ll have to pay for the premium subscription of $24 a year. NewsBlur also supports importing your data from Google Reader with minimal effort, but the import did not seem to keep the “read/unread” flags from Google Reader. So if you’ve stacked up a lot of unread articles that you’d like to go through sometime, be aware of this. The website looks a bit more old fashioned than Feedly, and so does the mobile app. Functionally though, it seems to work smoothly.

The Old Reader is aiming to be more like the good, old Google Reader. However, a big killer for this service is that it does not have a mobile app! It’s possible however to write a third-party app for it, as it exposes an API for doing so. Also, importing the Google Reader data is more inconvenient than the other two services above. You actually need to export the data manually first, it’s not a one-click operation. Of course, it’s a one-time operation, so it can be forgiven. Like NewsBlur, The Old Reader does not keep your read/unread state of your feeds when importing. The web interface is functional, and does have a lot of similarities with Google Reader. I feel the Feedly website is a bit fresher and modern.

Well, that’s it for now. Hopefully this will make it a bit easier for you to choose a replacement for Google Reader!

I’ve now added federated login to this site through either Facebook, Google, Yahoo or WordPress. When leaving a comment, just click the appropriate button for the site you want to authenticate against, instead of filling in your name and e-mail.

Feel free to test it out!

I just made my first game in Javascript! 🙂

Find it at http://hallgeir.org/Gravistroids/index.html .
I’ve tested it in Chrome and Firefox; it performs better in Chrome, though.

This is Asteroids, but with gravity. 🙂

I’ve posted a new page to my site; find it at http://hallgeir.org/career/ .

So it’s been about 2 years since my last post. So here’s a quick update in approximately chronological order:

Only good things, in other words. 🙂 So yes, I’m still alive (just to ease the minds of those I’ve met up with after my last post; no, I was not a ghost). I can’t promise being very active on posting here, but we’ll see!

Oh, I’ve open-sourced the plugin I developed for use in my “Programming” page for showing off my software projects. It’s basically just a shortcode that spits out a formatted project entry given some attributes and a description. I figured it might come in handy for someone. You can find it here: https://github.com/hallgeirl/Project-shortcodes-for-Wordpress and in my programming page.

So I finally got my internet connection where I live. AT&T was quite slow to deliver, but I got it in the end. 😛

Anyway, I just want to say that I’m good here in San Diego. Nice city, nice weather (most of the time), nice people. I haven’t done much useful the last weeks since my school doesn’t start before September 16th, so basically I’ve been on vacation and getting settled in. I’ve actually bought a car as well (for $1600 or ~10000 NOK) because the public transportation here is…  not that great and it’s so fun to drive here. 🙂

This weekend I actually went on a little road trip to Mountain View (close to San Fransisco) to visit a friend (Torbjørn, a norwegian classmate) who works at Facebook for the summer. I got to see the insides of their headquarters as well and it was awsome. We also had a trip to San Fransisco, which was a really nice city.

The rest of the days I’ve been here I’ve tried to learn to surf (which is quite fun) and snorkeling (which is awsome because of all the life in the sea around here). I’ve been swimming with leopard sharks, stingrays and a lot of other sea creatures.

Anyway, pictures will come soonish I hope. When I can get arsed to resize and post them 😉

Hopefully I find an apartment during the first few days, so I can have a few weeks of vacation before school.

Anyway, see you all when I get back home! 🙂 I’ll try blogging once in a while too.

END_OF_DOCUMENT_TOKEN_TO_BE_REPLACED This guy (or girl, or whatever you call a female arachnoid) slacked off in the window. It’s not more than maybe 2mm across (the shadow is a board pin).