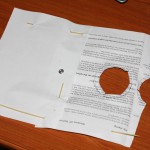 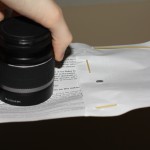 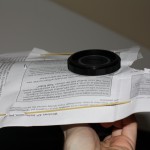 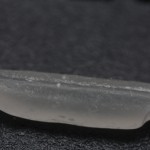 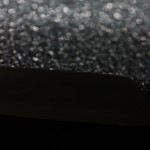 Anyway, I hope this may interest anyone at all. Getting usable macro photos for no money at all (assuming you’ve already got a camera) is very satisfying 🙂